Paris is wonderful at spring when appear first leafs of THIS special green colour, the very colour which lasts few days only, and which gives to the city a fresh and airy and romantic look. At spring, I escape touristic areas in insatiable quest of inconspicuous places which uncover city’s true charm.

Have you ever asked yourself what a mix between Amélie Poulain and Jules Verne’s romans would look like? Neither did I…until I discovered this little haven where time stopped its race. Ladies and gentlemen, je vous présente La Cité des Arts! 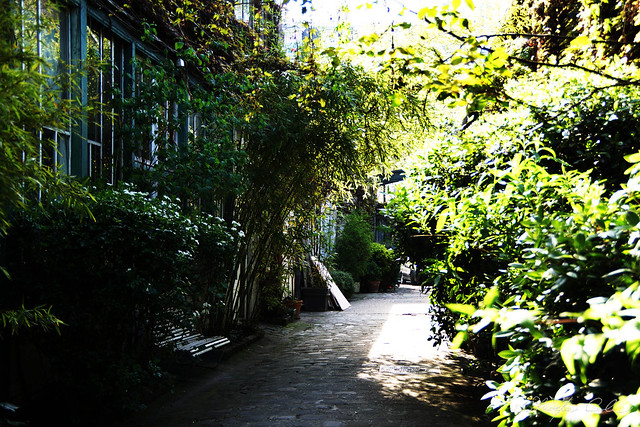 This place is so quiet, secretive and atypical! Hard to believe it’s five minutes walk from one of central parisian train stations. The name in itself, The City of Arts, was obviously a strong attraction for me – this place apparently welcomed several artists as Picasso, Modigliani, and Cocteau. It has its own aura for sure! 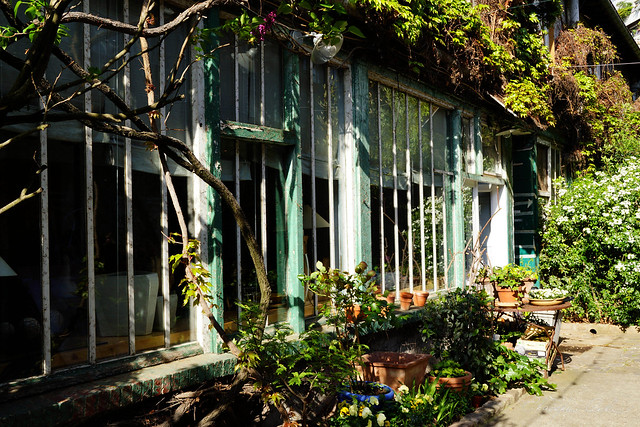 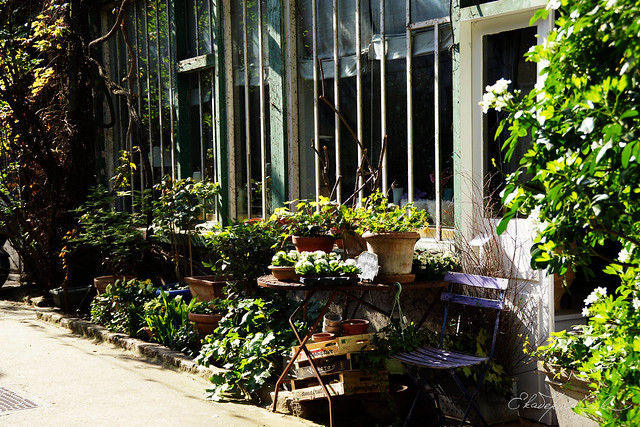 The place looks abandonned, but people actually live and work there – the alley hosts design galleries, tiny film production studio, and what looks like a very quiet flower shop. 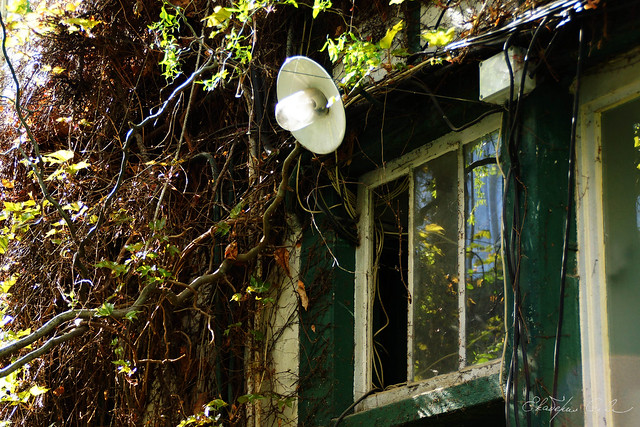 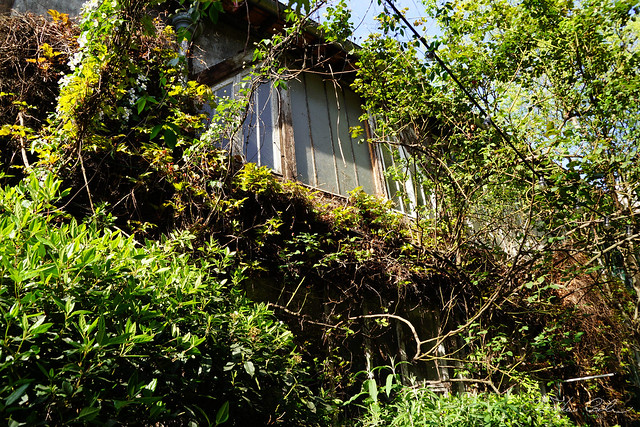 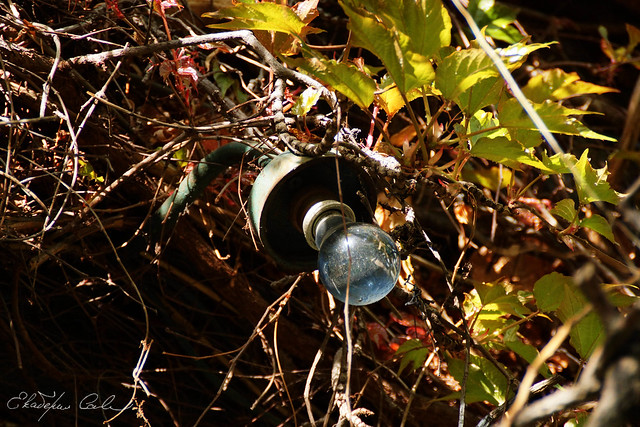 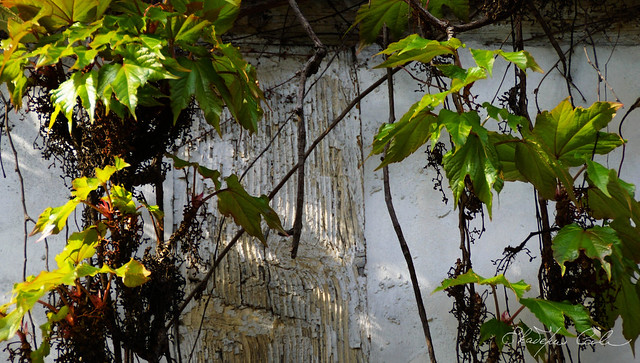 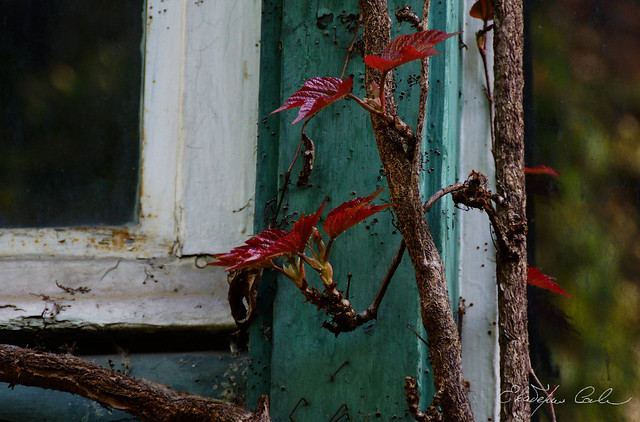 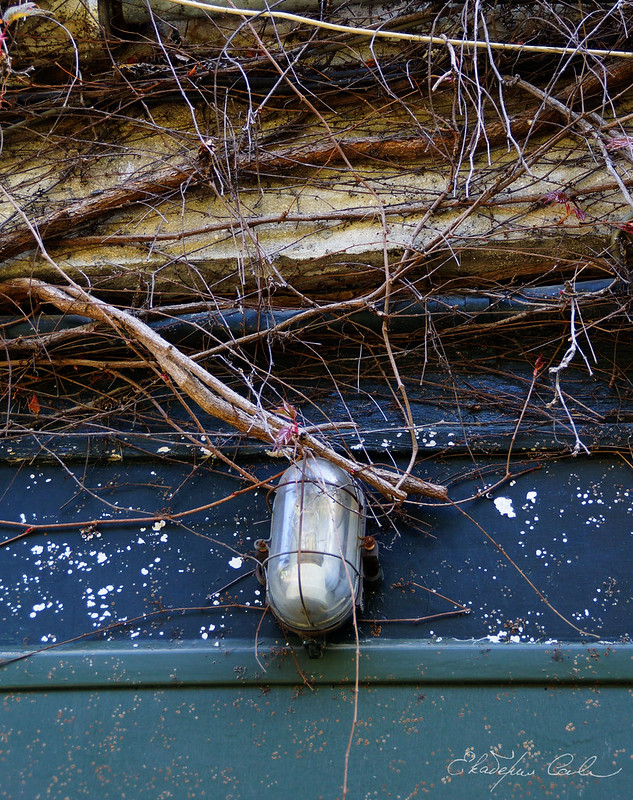 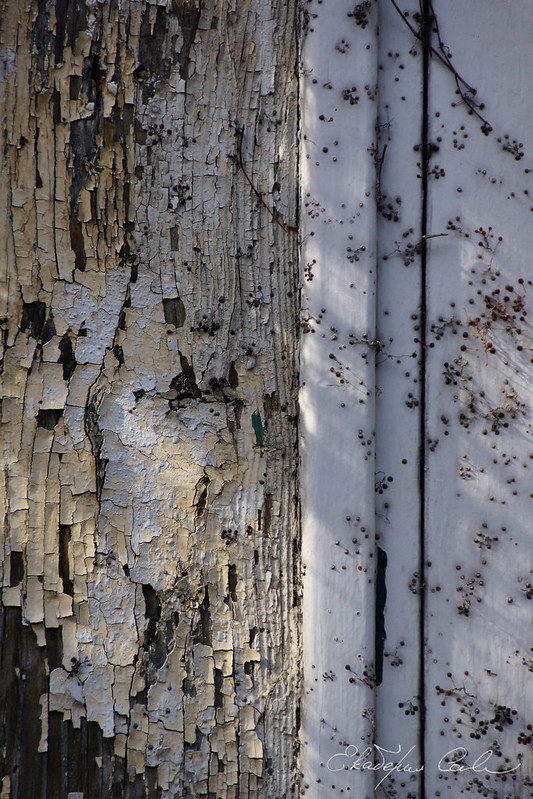 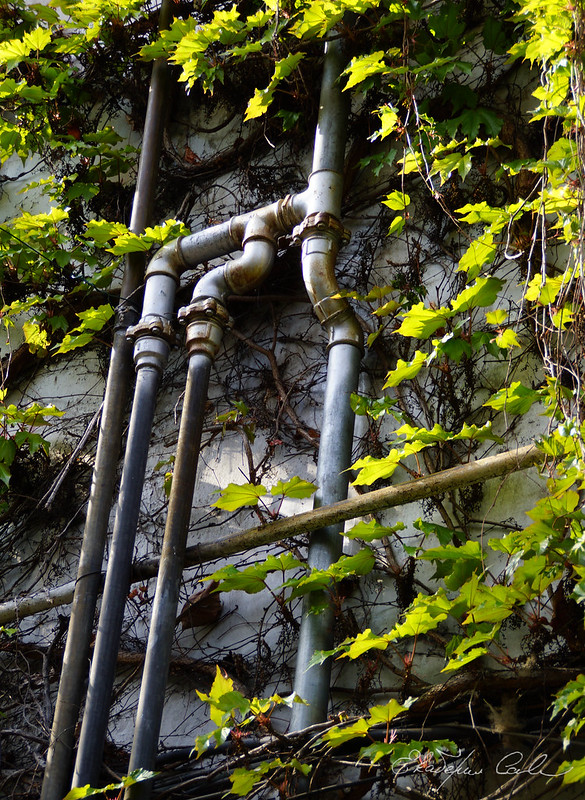 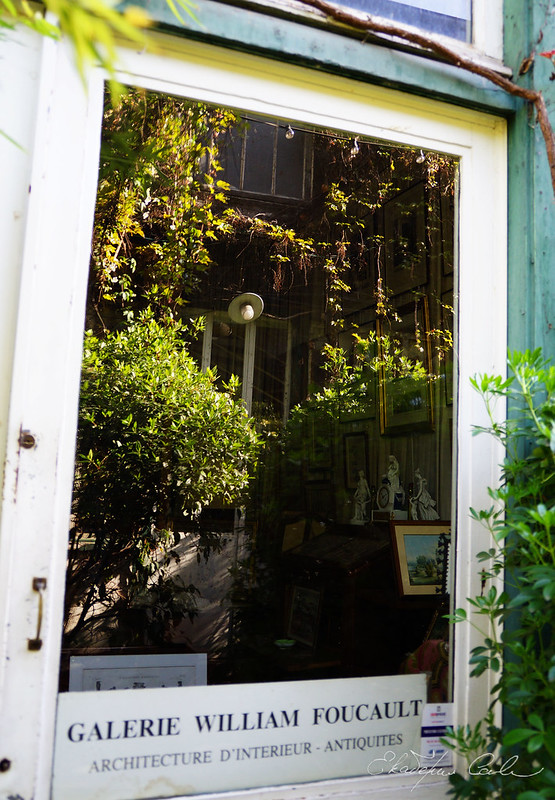 4 thoughts on “Enchanting as spring in Paris – part 1”