Ilsa: But what about us?

People are an amazing matter for a photograph. Catching an expression, a move, an attitude, which all have their mysteries, or their story to be told, is an exciting however difficult performance. Usually I am too shy for photographiyng people in the street, so these captures of couples in Paris are my first.

A final reminder. Whenever you are in Paris at twilight in the early summer, return to the Seine and watch the evening sky close slowly on a last strand of daylight fading quietly, like a sigh – Kate Simon 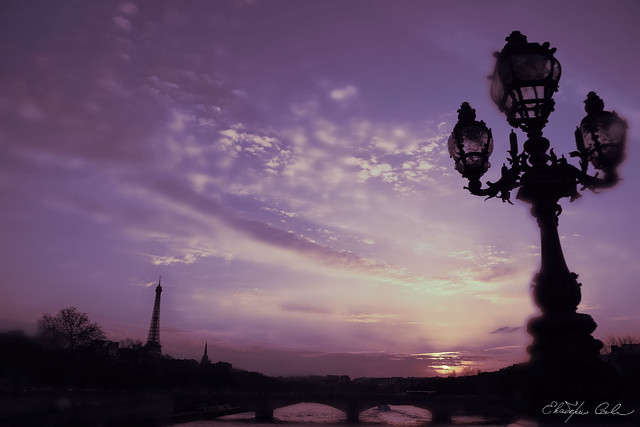 In Paris, everybody wants to be an actor; nobody is content to be a spectator 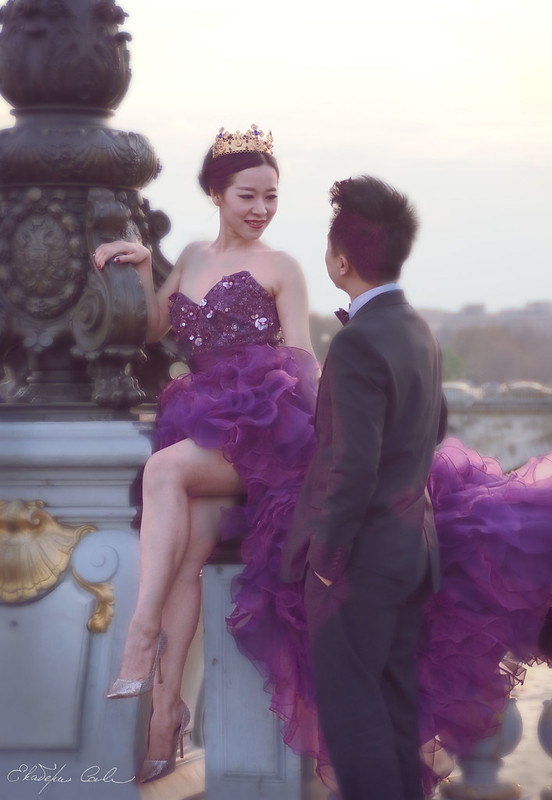 There is never any ending to Paris, and the memory of each person who has lived in it differs from that of any other. Paris was always worth it, and you received return for whatever you brought to it…” Ernest Hemingway 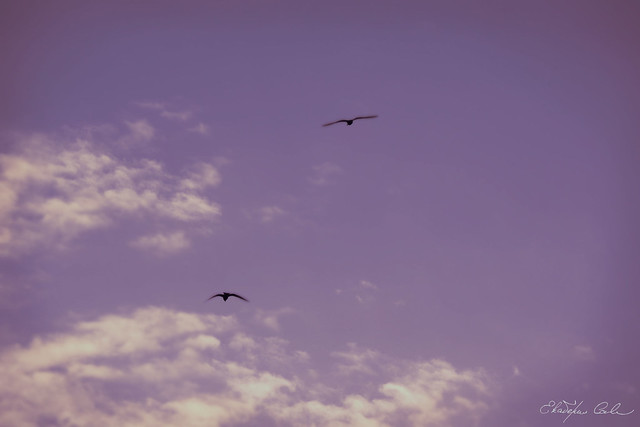 If you are lucky enough to have lived in Paris as a young man, then wherever you go for the rest of your life it stays with you, for Paris is a moveable feast. – Ernest Hemingway 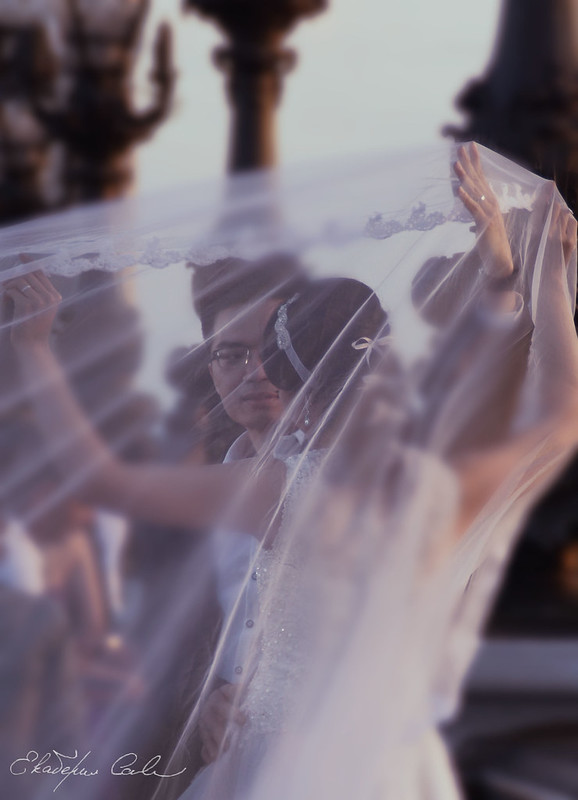 It’s midnight. One half of Paris is making love to the other half – Ninotchka, 1939 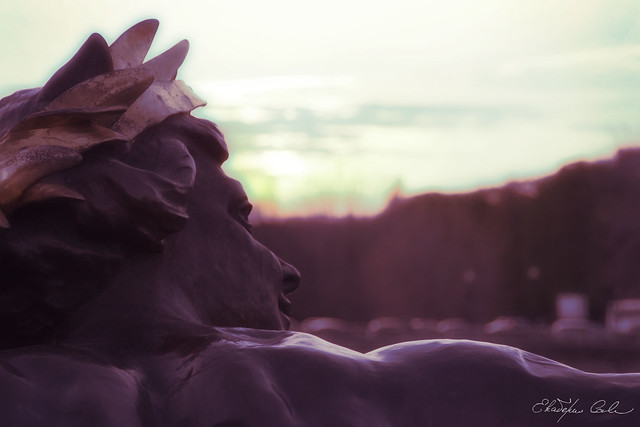 To emphasize romantic and dreamy effect, I retreated those pics in Photoshop – that’s another first (at least, for dramatic PS effect). Please find a brilliand tutorial of this here (soundtrack being a real cherry on the cake):